John Souter, CEO of LINX, said: “JEDIX powered by LINX is a real step forward for the Internet community in Saudi and the GCC as a whole. The exchange will allow networks to stop ‘tromboning’ traffic to London and back again, and will help increase resilience by creating a new centre for interconnection in the KSA.”

Kurt Erik Lindqvist, CMO of LINX announced, “The new partnership between LINX and STC forms an exciting milestone in the expansion of LINX global presence and builds on LINX’s aim of ‘Working for the Good of the Internet’ globally.

LINX, one of the world’s largest Internet Exchanges, based in London, UK, has provided the expertise and will support the operation of JEDIX powered by LINX going forward. JEDIX is a neutral Internet traffic exchange platform that interconnects global networks and, above all, network operators and content providers in the GCC region. The JEDIX is built on a fully redundant switching platform located in a neutral secure STC data center in Jeddah.

Alan Whelan, VP of STC Wholesale, commented – “STC’s ambition is to develop JEDIX into the leading internet and data hub in the MENA region. In LINX we have a global leading IX partner who will help accelerate the delivery of this ambition and create a thriving interconnection eco system in the Kingdom” 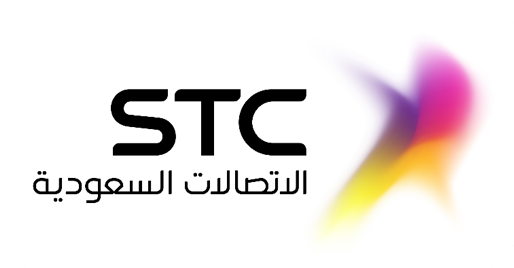