Home » About » History of LINX

Back in November 1994, using a donated piece of equipment no bigger than a digital TV set top box, and without any legal contracts, five UK-based Internet service providers (ISPs) linked their networks in order to exchange data and avoid paying astronomical transatlantic bandwidth costs. That moment, two decades ago, was the birth of the London Internet Exchange (LINX) which is now one of the world’s largest Internet exchange points (IXP). Many thanks to Nigel Titley, a former member of the original LINX Board, for writing the original version of this history which has since been amended and extended.

The gestation of LINX began when pioneering ISPs (Demon Internet, PIPEX and UKnet – along with the UKERNA, the UK academic network) started linking their UK networks together to save the cost and time delay involved in routing data across the Atlantic to US Internet exchanges. This was a painful process, and when BT indicated a willingness to join in, the idea of establishing LINX was born. The goal was to keep traffic local, and that has been a key part of our ethos ever since those pioneering days in 1994.

Keith Mitchell, then chief technical officer of PIPEX, initiated a meeting to discuss the creation of a London-based Internet exchange. PIPEX provided the LINX founders with a Cisco Catalyst 1200 switch with eight 10-megabit ports and rack space was leased at a virtually empty data centre operated by Telehouse International Corporation of Europe Ltd at Coriander Avenue in London’s Docklands.

Switching the first data through the Telehouse hub was a momentous event that was accomplished by primarily technical specialists who were unconcerned about the formalities of legal contracts. However, while PIPEX continued to provide administrative and technical oversight, the need for a formal constitution was eventually recognised.

The solution was to form a company limited by guarantee. Lawyers produced a draft memorandum and constitution which was extensively modified by members. The company was formed in 1995 and a board of five non-executive directors was elected, with Keith Mitchell as the initial chairman. 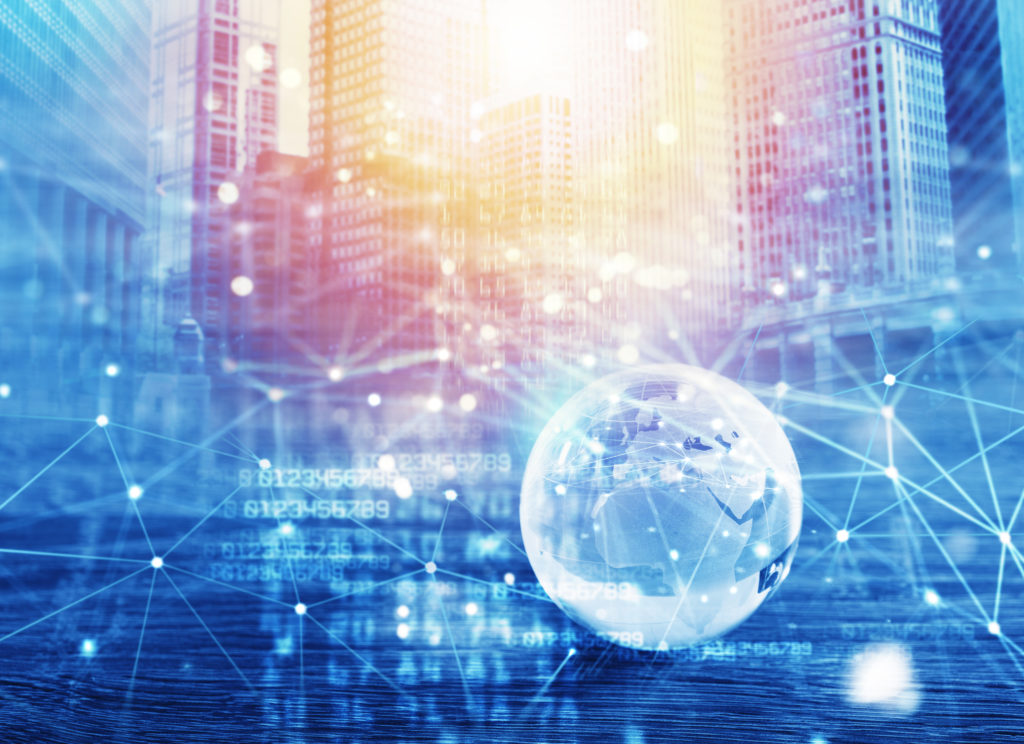 Not For Profit Organisation

From the beginning it was agreed that LINX would be a non-profit organisation run for the benefit of members and governed by them collectively through regular member meetings, a practice which continues to this day.

While PIPEX continued to provide administrative oversight – charged at cost to LINX – member meetings were held every two months (now every three months) to decide strategic direction. Eventually, it was accepted that the purely co-operative system of operation at LINX was becoming overly demanding and in late 1996 Keith Mitchell accepted the role of full-time chairman, working with a personal assistant from offices in Peterborough.

The LINX Network
View Our Network

n summer 1996 LINX became the first Internet exchange in the world to deploy a 100-megabit switch – a Cisco Catalyst 5000. In January 1999 it pioneered the implementation of a Metropolitan Area Network (MAN) running over gigabit Ethernet connections.

LINX continues to develop industry-leading initiatives. In 2000 a training manager was appointed to introduce an accredited training programme for Internet engineers and technicians.

As the Internet grew in popularity, legislators and law enforcement agencies inevitably decided it must be regulated. LINX increasingly found itself taking on non-core activities, such as providing expert advice on behalf of our members (and, therefore, the whole industry) to a wide range of official agencies.

Working For The Good Of The Internet 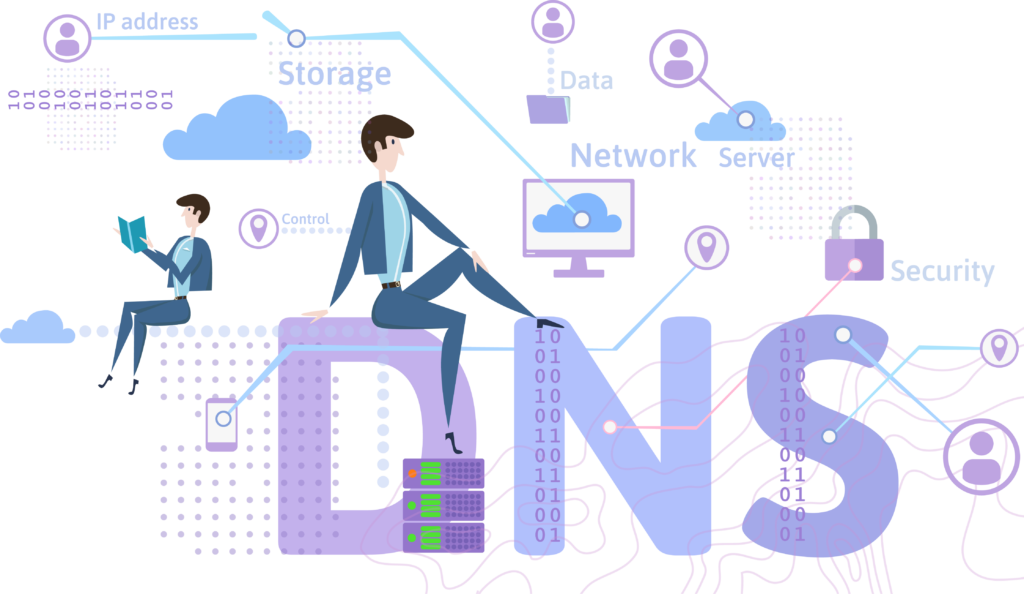 In 1999 LINX appointed its first full time regulation officer in Roland Perry to advise organisations such as the Home Office Internet Task Force, the National Hi-Tech Crime Unit, the Department of Trade and Industry and relevant departments of the EU Commission. In 2003 Roland was succeeded by Malcolm Hutty when Roland left to form his own advisory group.

LINX also actively and financially supports the Internet Watch Foundation which, since 1996, has worked to eradicate child abuse images from the UK Internet. Initial funding from LINX was instrumental in enabling the IWF to launch and the decision to create the IWF and define its charter was taken at a LINX member meeting in Heathrow.

Some Of Our Members 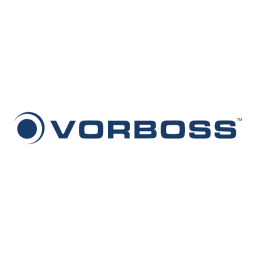 LINX In The 21st Century

First presented in 2006, the LINX Award has so far been given to seven recipients: Nigel Titley, Dr Richard Clayton, Clive Feather, NIX.CZ and CZ.NIC for the BIRD route server project, Raza Rizvi, Grahame Davies for his service to LINX as Chairman, and most recently, to Michelle Reid of Telehouse.

At the landmark LINX100 meeting in February 2018, five of the award winners were present with fellow recipients Ondrej Filip of NIX.CZ and CZ>NIC and Dr Richard Clayton also sending messages of gratitude.

Further information on the terms of reference of the LINX Award can be found below. 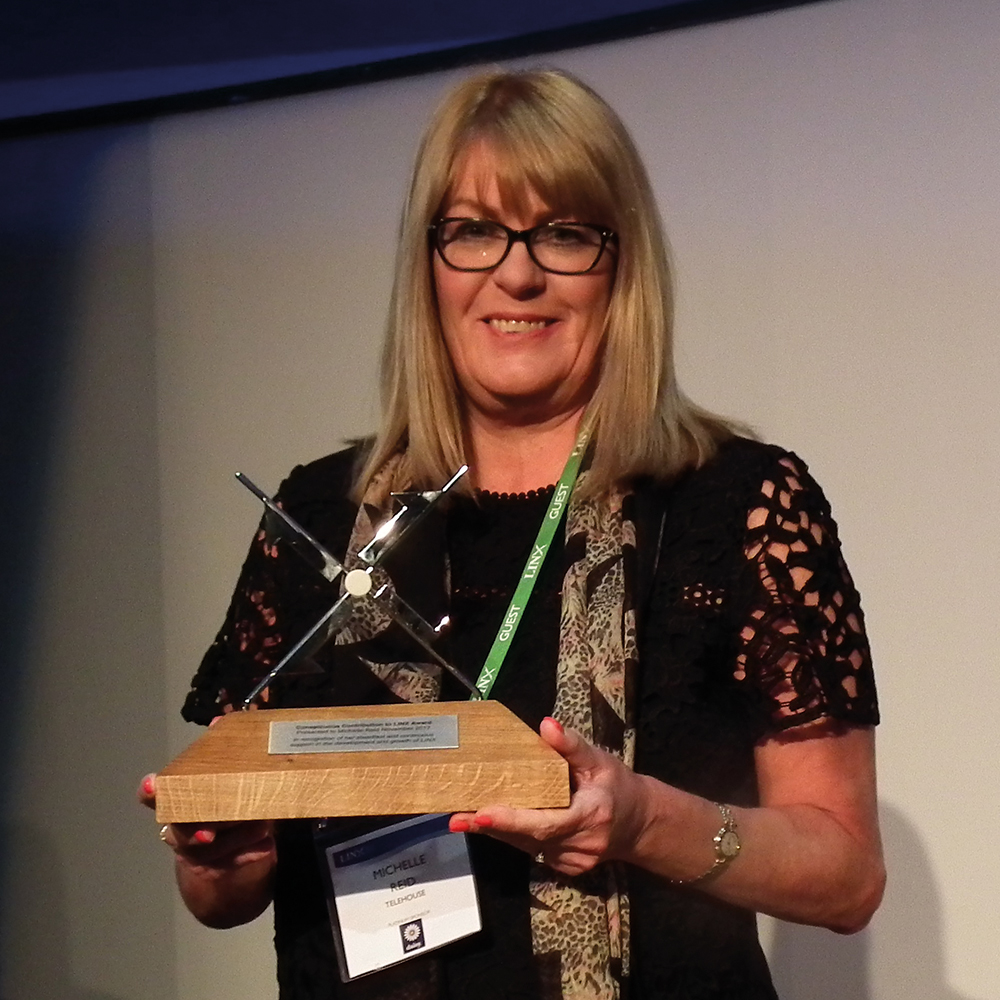